Top of the page
Skip to main content
Pools and Leisure 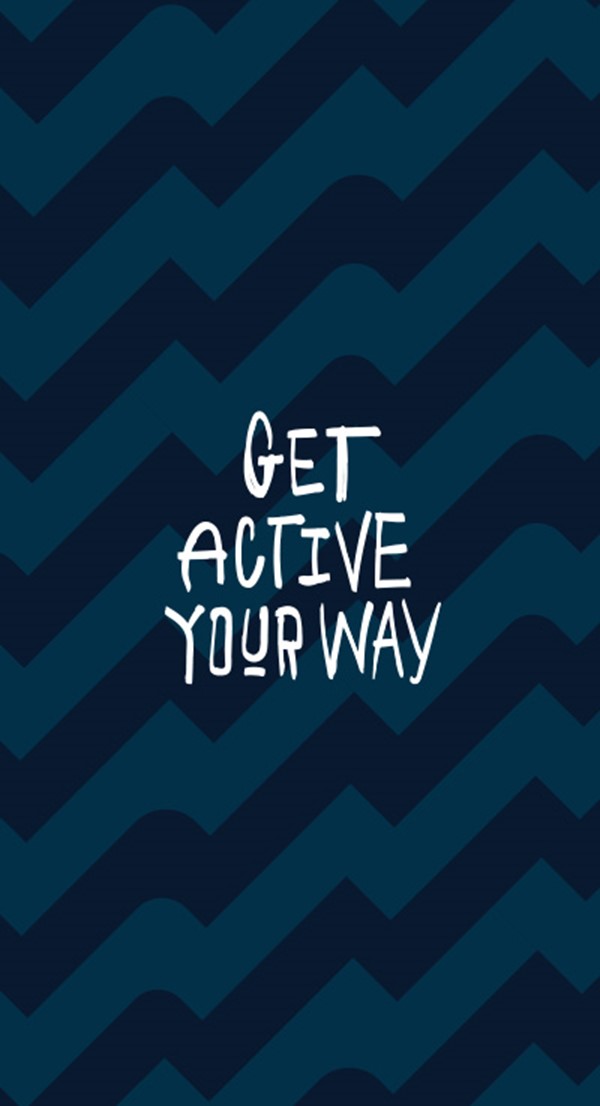 Auckland Council teamed up with Spark to create five cool basketball courts across Auckland called The Boroughs. Perfect for a pick-up game or to practice three-pointers, the courts can be found at:

True to the basketball culture in the USA each court has a sister court at the homes of pick-up games:

Is the information on this web page helpful?

Thanks for your feedback

How can we improve this page?